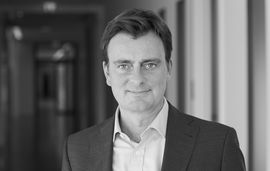 China Three Gorges Corporation ("CTG") announced that it has entered into a binding agreement to acquire BCP Meerwind Luxembourg S.à r.l. (subject to certain closing conditions being satisfied). The company holds an 80% share in the 288 MW German offshore windfarm "Meerwind". It is sold by funds under the management of The Blackstone Group L.P. ("Blackstone").

The Transaction is among the largest Chinese inbound M&A transactions in Germany and the second largest inbound European M&A deal for CTG after its acquisition of a 21.35% stake in EDP in 2011.

Meerwind is a fully operational 288 MW offshore wind farm located in the North Sea and one of the largest operational wind farms in Germany.