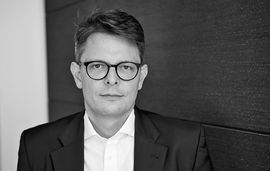 Tencent Holdings Ltd., a leading Chinese technology company, together with other co-investors has invested in Frankfurt-based insurtech startup Clark. As part of the Series C funding round the company raised a total of 69 million euros.