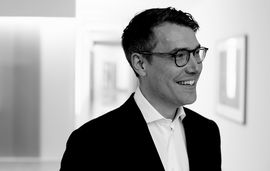 Hengeler Mueller advises E.ON on sale of innogy’s electricity and gas retail business in the Czech Republic to MVM Group

E.ON SE and MVM Group signed an agreement on the sale of innogy SE’s electricity and gas retail business in the Czech Republic, operated by innogy Ceska republika a.s. The transaction is subject to the approval of the European Commission. It marks a further step in the fulfilment of the remedies offered by E.ON in the context of the antitrust approval of E.ON’s takeover of innogy.