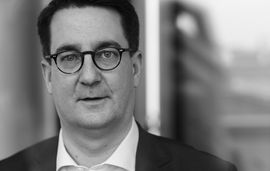 Groupe PSA (“PSA”) and General Motors Co. (“GM”) today announced an agreement under which PSA will acquire GM’s Opel and Vauxhall businesses in a transaction valuing these activities at EUR 1.3 bn. PSA, together with BNP Paribas, will also acquire all of GM Financial’s European operations, valued at EUR 900 m, through a newly formed 50%/50% joint venture that will retain GM Financial’s current European platform and team. With the addition of Opel/Vauxhall, which generated revenue of EUR 17.7 bn in 2016, PSA will become the second-largest automotive company in Europe, with a 17% market share. The transaction is subject to customary closing conditions and regulatory approvals and is expected to close before the end of 2017.