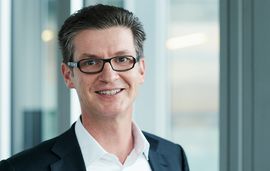 A purchase agreement to this effect was signed by Bosch, ZMJ and CRCI on 2 May 2017. It has been agreed that the purchase price will not be disclosed. Consummation of the transaction is subject to approval by the antitrust and other official authorities, as well as further closing conditions. The purchaser intends to take on all of the nearly 7,000 employees, as well as all locations of the business division.