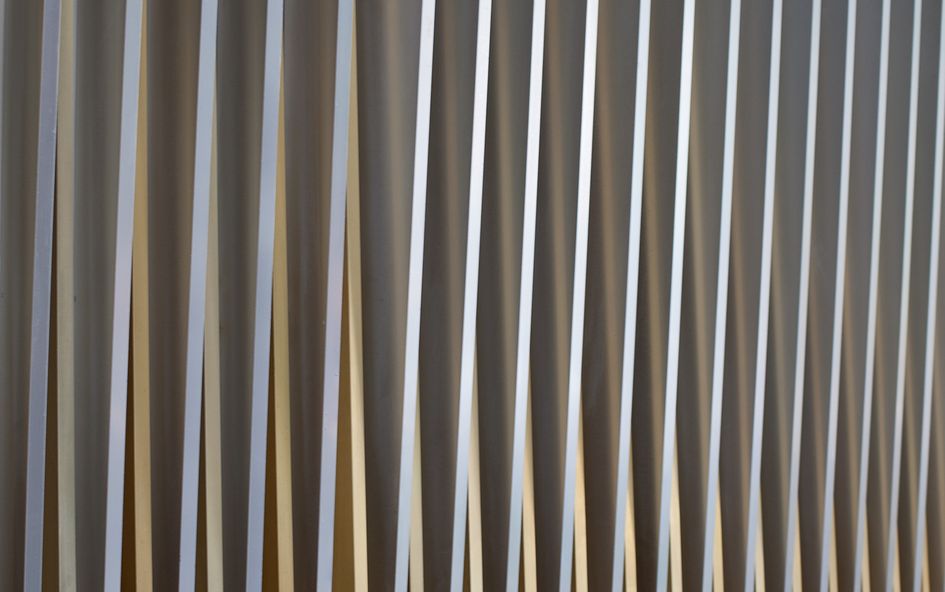 Increase in power for the Shareholders' Meeting

In the decades after 1965 i.e., under our current stock corporation law system, there was never any doubt that the authority to determine directors' remuneration had to lie solely with the supervisory board. Since the millennium, however, this general understanding has begun to falter with respect to listed stock corporations because of various factors. Apparently, with the dissolution of Germany Inc. and the adoption of US practices in Germany, fundamental confidence has been lost that the supervisory board would – on its own initiative – comply with the long-established statutory requirement of ensuring an appropriate level of directors' remuneration. Lawmakers first tried to restore confidence by providing transparency: as of 2005, levels of remuneration had to be disclosed for each member of the management board, which put supervisory boards under pressure to justify each individual compensation. Moreover, the effect which lawmakers had presumably hoped to achieve, i.e. that outliers would be avoided because of the pillory effect, did not materialise. On the contrary, remuneration levels were generally adjusted to approximate the highest amounts published. This should not have come as a surprise, since the same had happened in the US and American economists had predicted that this would happen in Germany as well.

In the period before the financial crisis of 2008, actual or merely perceived remuneration excesses were intensely discussed by the public, particularly in the banking sector. Lawmakers responded in 2009 by imposing stricter substantial rules in order to promote remuneration structures that were more geared to ensuring the long-term welfare of companies. For the first time, a say-on-pay resolution was incorporated into the law, i.e. a resolution of the shareholders' meeting on the remuneration system proposed by the supervisory board for the management board (not including the individual compensation of its members). However, passing such a resolution was voluntary and did not give rise to any rights or obligations; it was, in a sense, more a statement of the shareholders' meeting about its corporate governance policy. In any event, cases in which the shareholders' meeting refused to follow the supervisory board's proposal were broadly discussed, resulting in considerable pressure being put on the supervisory board to change the remuneration system.

But the remuneration excesses – at least the perceived ones – did not stop after that. Moreover, the EU started to deal more intensely with issues of directors' remuneration and expressed its position in terms of both content and procedure. These positions were strongly influenced by Anglo-Saxon ideas, i.e. those rooted in a legal system in which stock corporations are managed by a single-tier board (board of directors) and not, as in Germany, by a two-tier system: a management board monitored and advised by a supervisory board. Yet, the German representatives in Brussels were at least able to prevent the 2017 reform of the shareholders' rights directive from creating an extensive paradigm shift in German stock corporation law. Fortunately, the German legislature mostly limited itself to transposing the directive only insofar as was absolutely mandatory under the EU directive. But the supervisory board's loss of authority over remuneration issues nevertheless continues to progress. The German act implementing the directive will enter into force – slightly delayed – on 1 January 2020, presenting us with various new rules on directors' remuneration in terms of both content and procedure.

Each year, the supervisory board must present a remuneration report – the content of which also is defined in detail in the Act – to the shareholders' meeting for approval. That report must be included in the audit of the annual accounts. The remuneration report also has to itemise the remuneration of each member of the management board. Contrary to previous practice, opting out under a resolution of the shareholders' meeting is no longer permissible. Furthermore, future levels of directors' remuneration must be compared to that of the employees' compensation (vertical comparison). Beyond the fact that this might give rise to discussions that are seldom helpful and tend to be rather emotional, one can guess the problematic direction in which European lawmakers are going with their ideas for potential future maximum levels of directors' remuneration. Rightly, resolutions on the remuneration system and the remuneration report cannot be challenged by shareholders in court: they will not give professional claimants fresh ammunition for legal action.

A practical test for supervisory boards

To achieve this, supervisory boards must demonstrate that they are willing and able to guarantee a level of directors' remuneration that is both supported by the majority of shareholders and widely accepted by the public without a regulatory straitjacket being necessary. This requires, among other factors, recognition and acceptance of the fact that directors' remuneration at listed companies is not an issue that only affects the owners of the company, but that also needs to be based on some degree of consensus in society. Such a consensus in Germany may be different from one that prevails in the US. If this results in disadvantages in the global competition for talented managers, politicians will have to find ways to work on changing the societal consensus. Andreas Austmann