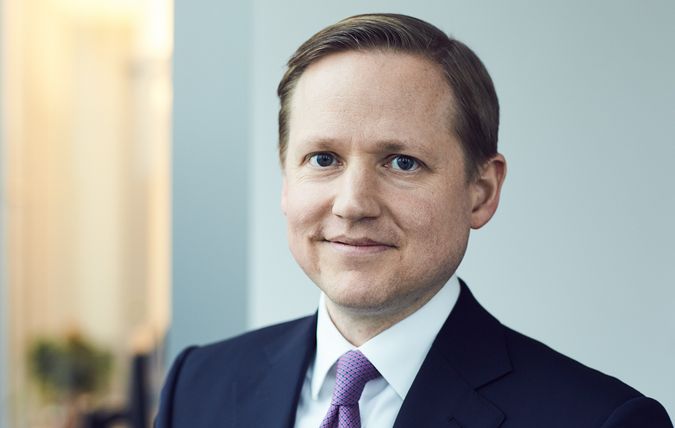 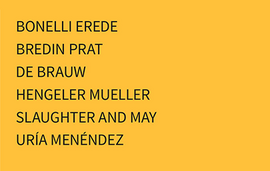 Philipp represents companies in complex disputes before state courts, in international arbitration proceedings and in alternative dispute resolution processes. His focus is on securities litigation, corporate and insolvency litigation, as well as post M&A, contractual and investor-state disputes. His clients are companies in the financial and energy sectors, and in the manufacturing industry.

Large matters where he is currently advising include the defence of a listed company against damage claims based on allegedly false capital market information, the pursuit of damage claims after the acquisition of an enterprise in Germany and China, as well as the defence of claims raised in connection with a public takeover. 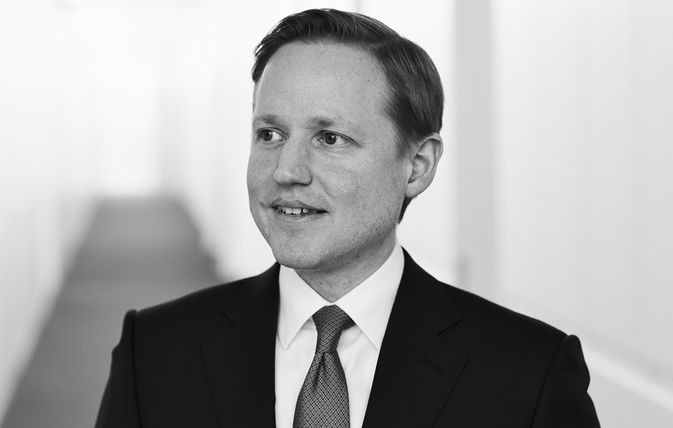 In arbitration proceedings, Philipp has represented various national and international clients over recent years in post M&A disputes. Further examples of his work in this area include the defence of a payment services provider against claims raised by Canadian and Scottish companies in connection with the settlement of credit card payments, as well as representing a company against a Norwegian gas producer in a price review. Philipp also advises companies with regard to investment protection measures outside Europe.